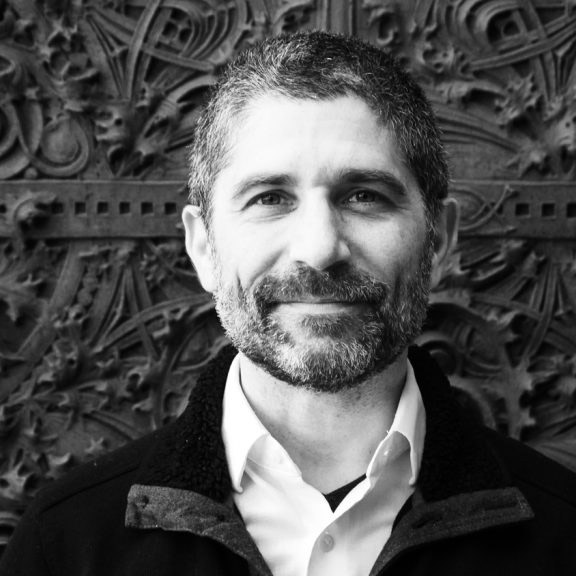 Marc Russo has worked as an artist and animator in the Triangle of North Carolina for over 20 years. He is a professor of animation and interactive media with a focus on storytelling at NC State’s College of Design. Marc’s animations have been selected by international film festivals and have won awards, including two Pixie Platinum Awards and a CINDY. His most recent film Sheltering Sky was a collaboration with Triangle Wind Ensemble (TWE). Sheltering Sky was first screened Fantasia-style by TWE in 2019. The film is now given away to community bands that would like to perform along with it, and it is screening at film festivals both nationally and internationally. The Deathmatch is a super exciting idea. It gave me the excuse to focus on my illustration work for a couple of weeks. Plus I really like the idea of seeing lots of great artists interpret the same idea. And, the story is really wonderful too.